In Andorra, abortion is still prohibited in all cases. Not even in the case of rape, malformation of the fetus or risk to the health of the mother. The country of the Pyrenees is, with Malta, the last European stronghold against abortion.

How do you explain and what is there hidden behind this anachronism? In «The Andorran Mirror», the directors, Albert Segura and Anna Sanmartí, show that the fragile political balances of this small state, in which the Bishop of Urgell is, alongside with the president of the French Republic, co-prince of Andorra. Pro lifers warn that the decriminalization of abortion would force the bishop to abdicate, and would jeopardize a figure that, for seven centuries, has guaranteed the independence of the country and that Pope Francis could now be rethinking. 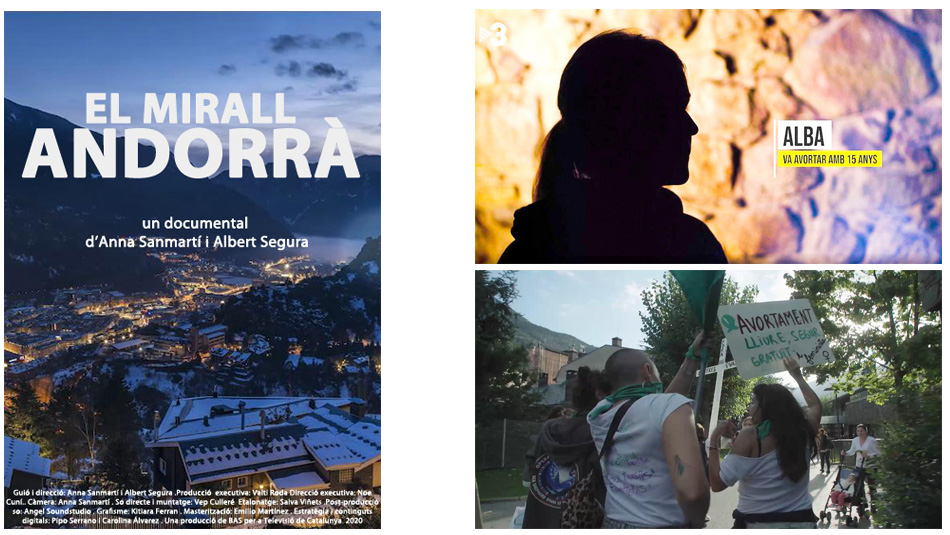 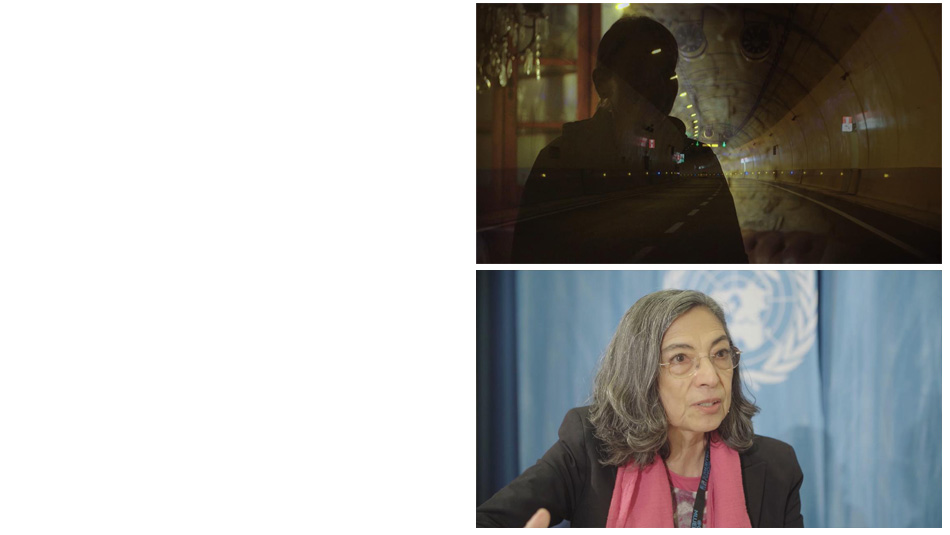