Je ne suis pas moi-même explores the contradictions within the world of African antiques. Where do the African masks come from? How did they arrive in the showcases of the biggest galleries and collections in Europe? Who decides how much each piece is worth in this post-colonial context? In Europe there’s a market needy of new ethnic art pieces. In Africa they’re in need of economical resources, some are willing to sell their cultural legacy or even fake it if need be. The limits of authenticity grow blurry when sacred objects by those who adored them a very short time ago. 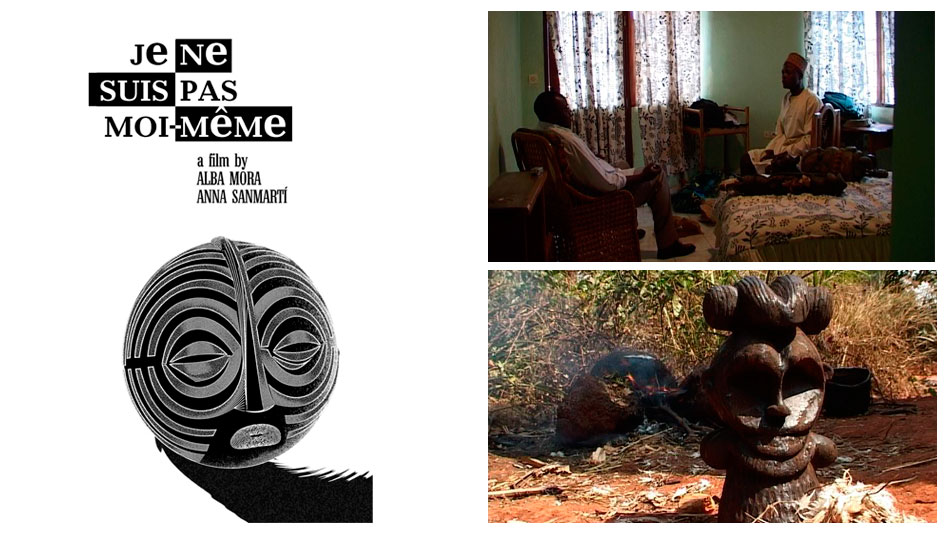 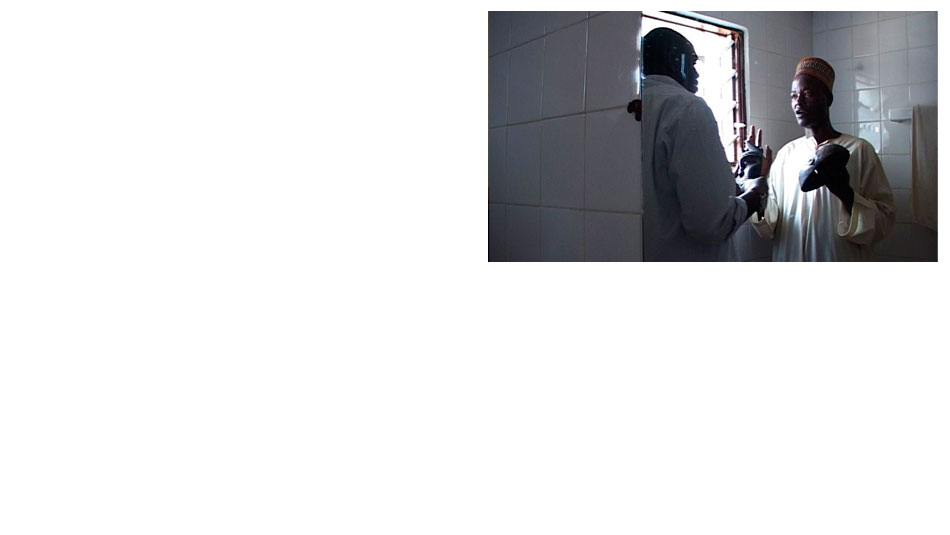