The journey begins. Behind, an accumulation of sounds and images, where things are losing their name. A train takes us far away. To Mongolia. On the way, unknown faces, new melodies, gestures that fuse with the landscape. Being in a strange land, moving with it. With each step, our destination vanishes and pushes us forward, revealling the sense, that has always been there, that emerges through the mere existence: A land that, by undressing itself, fills up and inhabitates us. And from here, maybe, recover that place from which to look again. 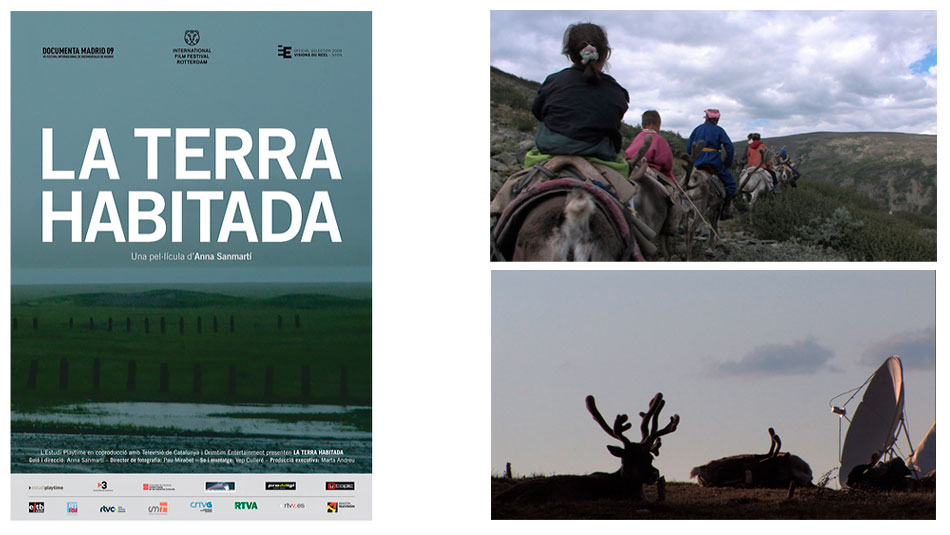 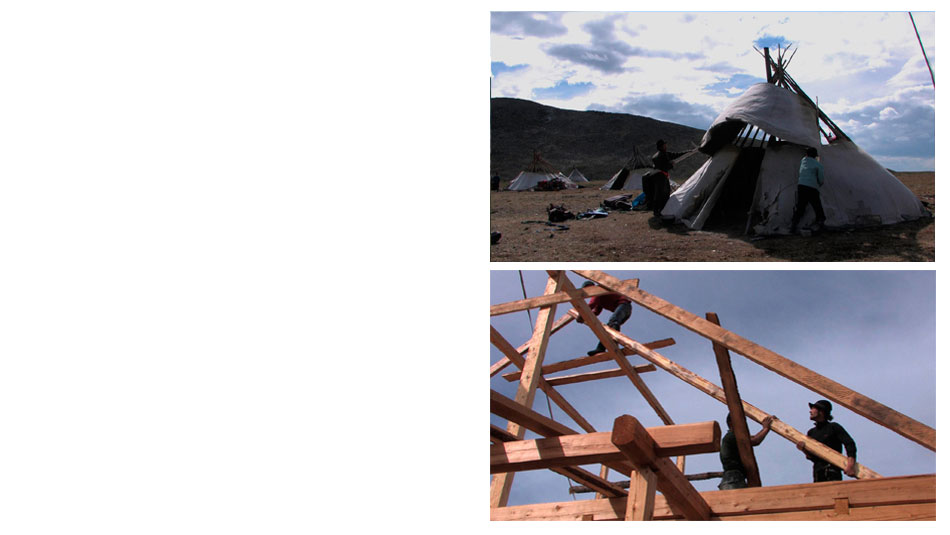 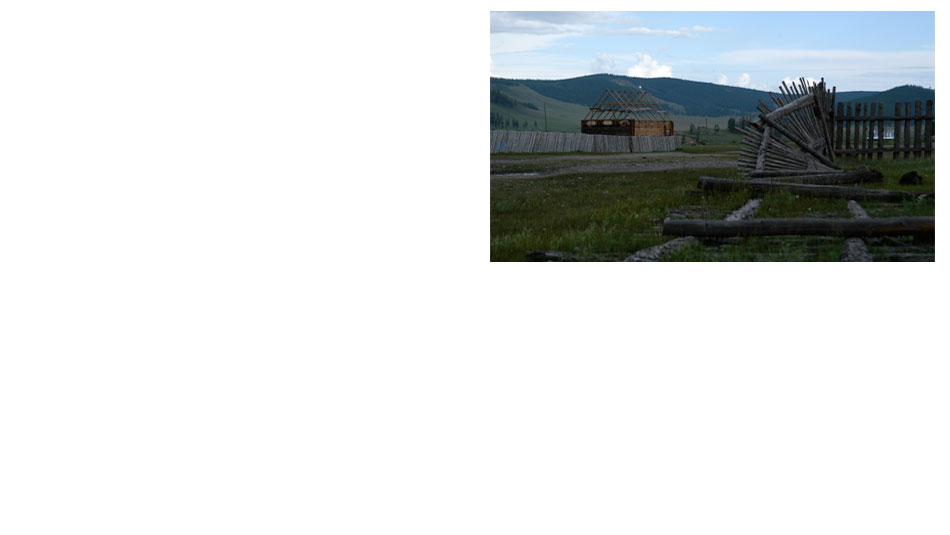