A documentary thesis film about the disappearing shamanic rituals after the arrival of the Christian missionaries at the remote area of Orissa (Eastern India), with the Lanjia Sora tribe.
27 min. Aired on TVC on January 28, 2005.

Festivals and prizes
2004 TVC Actual Award for the best film. 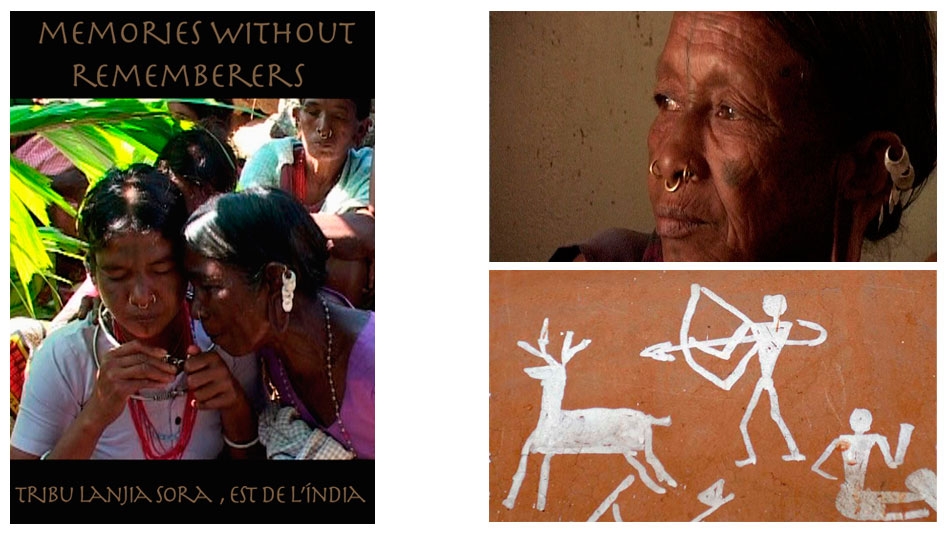 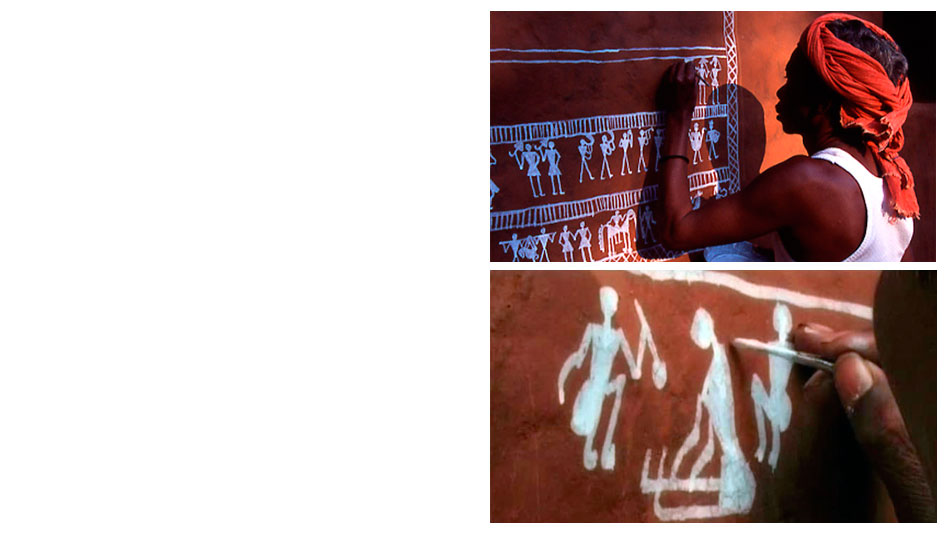