MI:MU is a participatory video expression workshop with groups of immigrant teenagers in Barcelona and Vienna. Through the project, a group of young boys from Morocco living in Barcelona and a group of Turkish and from the ex-Yugoslavia in Vienna were introduced to audio-visual language and how to use the camera to express themselves and show their own reality.
Aired on Gran Angular – TVE (Spanish Television) on April 28, 2005 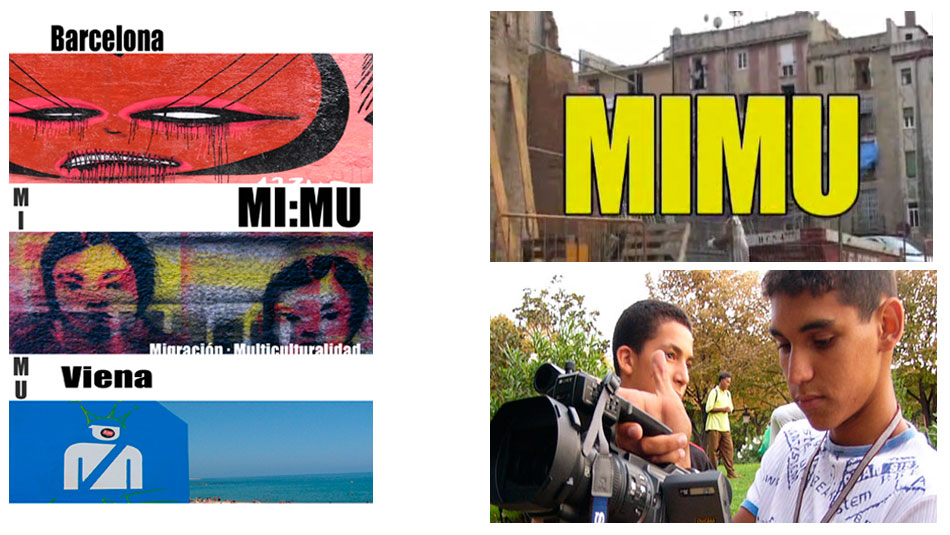 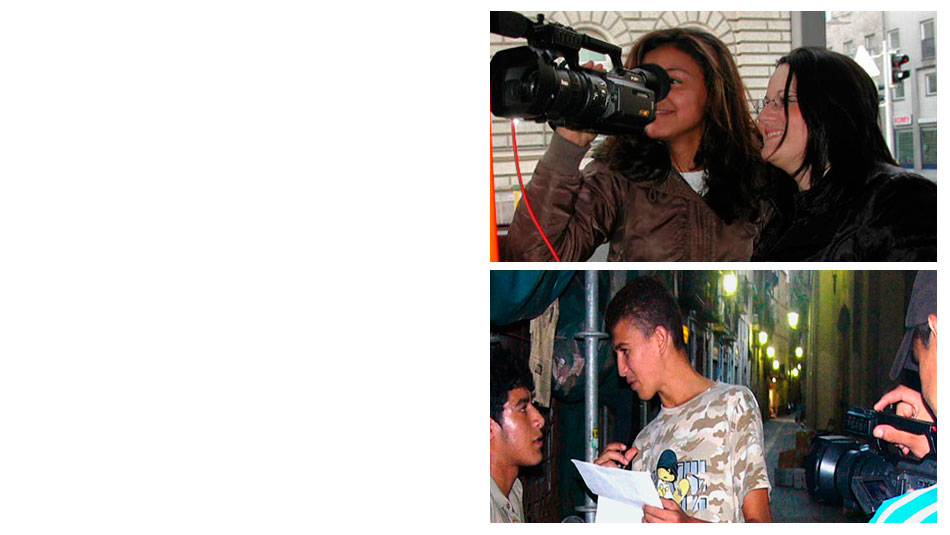