Mateo Vilagrasa is one of the great artists from the end of the 20th century; a nomad soul who, through art, travel and soul-searching, tried to find a reason for existence. But in 2004, at the peak of his career, Mateo had a fateful accident which left him paralysed and unable to paint. From that moment onwards he began the journey of his life, searching for meaning of his work, during which he began to develop the idea of this film, based on the rich legacy of images he cherished.

But fate interrupts his path once again and turns the film into a strikingly premonitory record of his life and his death. 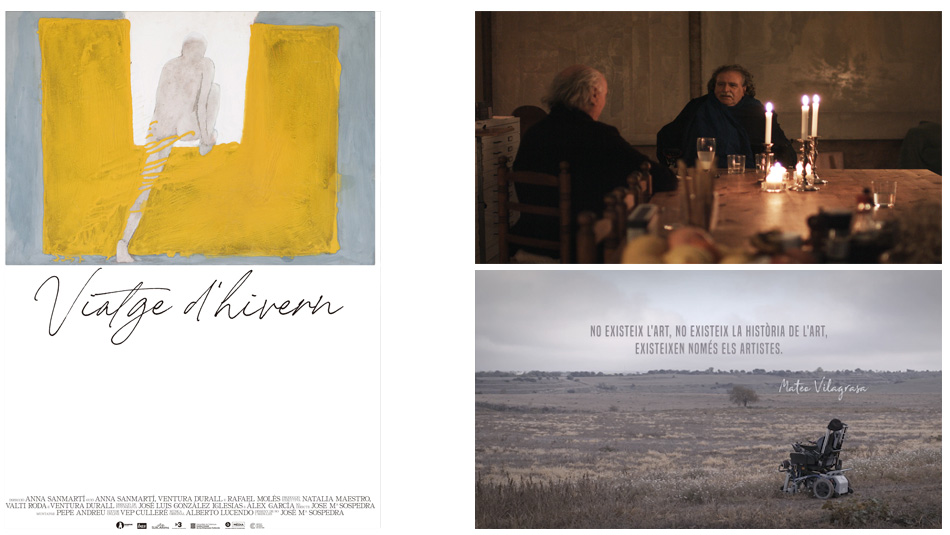